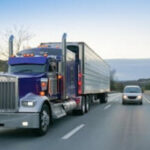 Many have expressed concerns over the new federal hours of service regulations, which are set to take effect in late September, and which provide trucks with a significant amount of flexibility, allowing them to drive for longer periods of time in adverse weather conditions, eliminate certain breaks, and expand the number of trucks that… Read More » 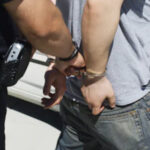 Your Right to Protest and “Unlawful Assembly” Charges

There is no question that, in recent months, America has seen widespread protests denouncing police brutality, including here in Maryland, which has had thousands of people march in demonstrations statewide just over the death of George Floyd alone in cities such as Baltimore and Annapolis. In response, both local and federal law enforcement have… Read More »